Want to be successful? Stop trying to go it alone. 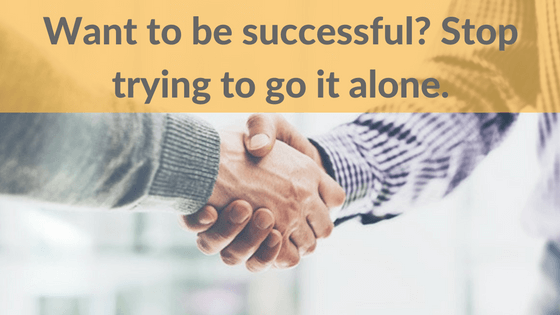 His biggest ongoing struggle was feeling alone on his journey. In 2014 he had planned to take a year off to spend time with his four children. But during the transition, he was inundated with tying up loose ends, booking flights and making appointments. He needed help, but not enough to hire a full-time assistant. He began looking for a virtual one, and it sparked his next business idea: Outsouorcery, a virtual personal assistant service.

All virtual assistants are based in Cape Town, South Africa, so language barriers and time zones aren’t an issue for clients in England, which reduces costs.

A member of the Entrepreneurs’ Organization (EO) in Cape Town since 2014, Walton says whoyou know is just as important as what you know. He offers these tips to aspiring entrepreneurs:

1. Get a mentor and listen to him or her.

2. Join a business group such as EO.

3. Become comfortable with networking—it’s amazing how much business comes from it.

4. Write down your weaknesses and hire people who can manage those things.

5. Be a salesman. You need to sell your vision to your team, investors, customers and the media.

6. Promote yourself, as people today want to know who’s behind a company.